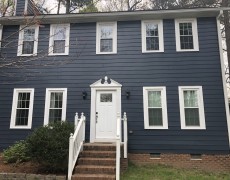 It’s been a while since we’ve posted, mostly because we’ve just been trying to enjoy our house after doing so much work on it. However, we did do some work on the house this year […] 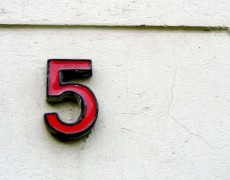 Well, it’s crazy to think that another year has passed, and we’ve owned our first home for 5 years already! Although we haven’t updated the blog as much as we did the first year or […] 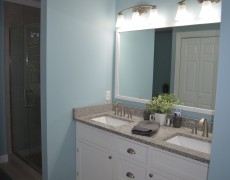 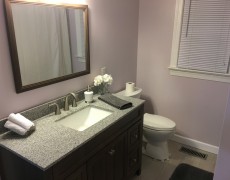 When Ashley started writing the 3 year update, we realized we hadn’t posted any updates for a whole year! While we’ve been making changes around the house, they haven’t been as drastic as a full […] 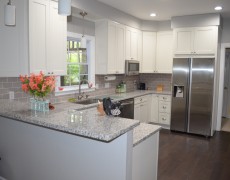 Well, it’s been quite a while since our last kitchen update, but we’ve been pretty busy, and also a little slow to write this post. In case you’ve forgotten what we did up until this […] 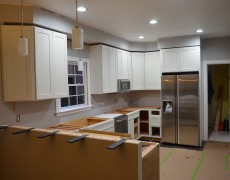 It’s been a few more days and we’ve made some significant progress since the last post. Day 5 ended looking almost a step backwards from Day 4, but the next few days were crazy… crazy […] 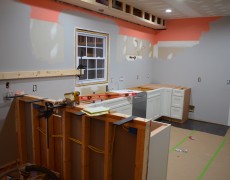 It’s been a long time coming, but we’ve finally made it to our kitchen renovation. We’ve been planning this since basically the day we bought our house, and it’s the biggest undertaking we’ve gone through […] 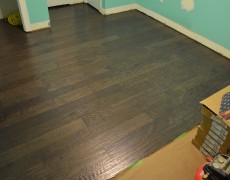 As we get closer and closer to the kitchen remodel, we’ve started working on smaller projects leading up to the main remodel. To start, we finished removing popcorn ceilings, getting rid of all the popcorn […] 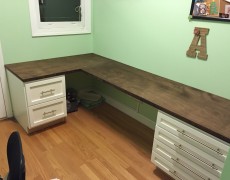 Well, it’s been another long gap since our last post. After our last post, I was just getting ready to start on this project, but I couldn’t post it until after Christmas since it was […] 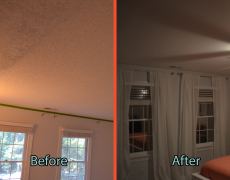 As Ashley mentioned in our one-year update, we have begun removing the popcorn ceilings, and smoothing them out. After I finished building the bed, I was trying to come up with a project that took […]